Where are you now? - Royal Blood

I was an honest boy, yeah
I was brought up right
Fell for an honest girl, yeah
We were so tight Luck was always on our side
You gave in all your secrets
Didn't give in mine
Nowhere to left run, no
We live to shine
If only love was on your side
And I was just a stranger passing by

I've tasted every person, they don't taste like you
New tank top and a new shirt
Still we're drinking through
And I still don't know where you are and who you're talking to
When I think about it I can't move
Where are you now?
Where are you now?
Yeah!
Gedachte van Sven om 08:42 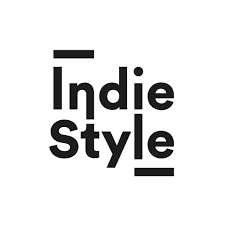